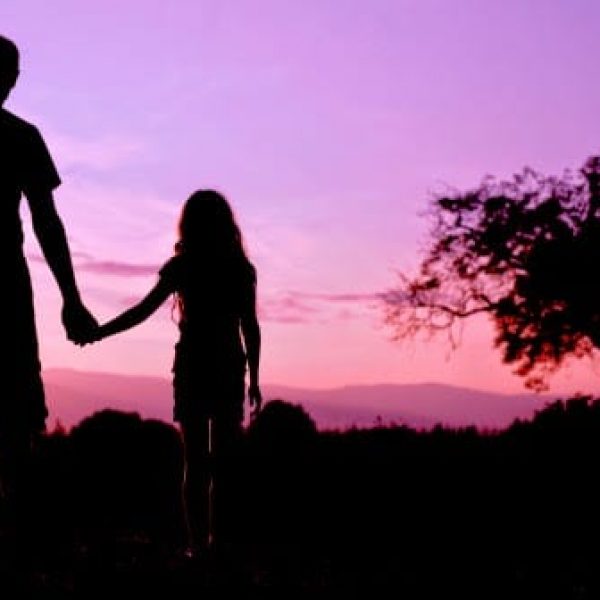 The #1 Lesson My Successful Immigrant Dad Taught Me

Looking back on those delightful nights being regaled by my father's flare for storytelling, I realize the greatest lesson he ever taught me: Never give up. Even when faced with peril and potential loss, the inventors kept signing-up for the contest. Coincidentally my dad reflected all of his "made-up" characters in relation to his own inner drive and desire for success. 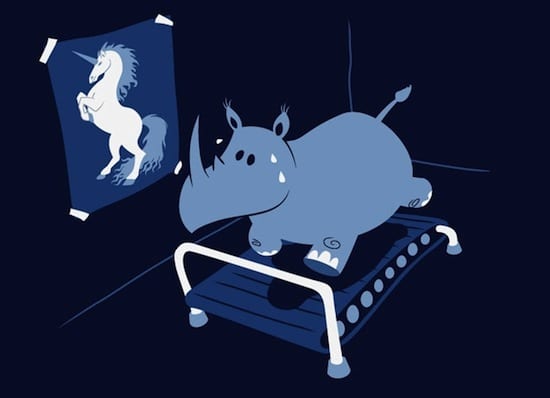 Once Upon A Time… These four words bookended my childhood. Each night before I ventured into the intoxicating dream world of unicorns, gumdrop trees and magic carpets, something extraordinary happened: my Dad shared a story with me.

Every story began with same premise. There was a king who had a problem that prompted him to hold a contest where the prize to the winning inventor was the hand of his beautiful daughter, “Princess Nanci” and half of the kingdom and half of the king’s gold. However if the would-be inventor failed, then the price was no less than his life.

In hindsight, I suppose tales of innovation-gone-wrong leading to decapitation were not the most “child-friendly” in nature, but at the time, I savored each detail and happily visualized the scene my Dad spun within my imagination. Truth be told, the stories were far less violent than most modern gaming experiences. Typically three or four contest contestants lost their heads before the winning inventor emerged to claim his prizes.

Looking back on those delightful nights being regaled by my father’s flare for storytelling, I realize the greatest lesson he ever taught me: Never give up.

Even when faced with peril and potential loss, the inventors kept signing-up for the contest. Coincidentally my dad epitomized all of his “made-up” characters in relation to his own inner drive and desire for success.

It all began for him once upon a time in the polar opposite of a “fairy tale” existence. My father grew up in Budapest, Hungary, poorer than most of us could ever fathom.

His childhood included a before-school job where he delivered milk the earliest of mornings. Hunger filled his every moment and drove him to “sneak” sips of the cream at the top of the bottles and then re-fill the bottles with water hoping no customer would notice. As a young boy, he dreamt of a life of plenty rather than the dire scarcity that was his reality.

There Must Be Another Way

Storytelling was the mechanism for him to escape his nightmare in favor of happy dreams of all of his favorite things: cakes, crepes and plumb dumplings. My Dad came to know even as a young child that no one was coming to rescue him other than him. There was only one way to exit the dreariness of the dingy two-room apartment that he shared with his mother and sister: Think big.

In post-World War II Hungary, one way for a poor boy from the ghetto of the “Pest” side of the capitol to gain standing was through athletics. My dad’s lack of consistent nutrition left him weakened and shorter in stature than his genes predicted. However, his lack of kilograms was more than compensated by his immeasurable will to be great.

Against all odds, my father rose to be the junior champion high hurdler of his nation. His success provided him extra rations of food and fueled a fire within his soul to keep running beyond the “finish line” to the better life waiting for him on the other side.

However, armed border control prevented him from exiting his country legally. The only way he could enter the “promised land” beyond the borders of everything he knew was to risk everything he had and to leave almost everyone that he loved behind at the age of 19.

The harrowing details of his escape and exodus are best-saved for a future post, but suffice to say, he triumphed over obstacles most Hollywood big budget productions might even stray away from tackling. He recalled seeing the “lights” of Austria beckon him and his fellow refugees to dig deep and run like a fire was chasing them.

Some might say that my father is one of the “lucky ones.” I disagree. In my eyes, my father succeeded because no other option existed in his mind.

“Give up” are words foreign to his vocabulary. In the ensuing years after his escape, he would encounter numerous hardships in the forms of physical maladies like TB and cancer and the emotional hurdles of a divorce and losing “everything” in a bad investment scheme.

Throughout all of these challenges his steadfast will to get back up and rise above the situation, endured. He persevered and arose from the seeming gauntlet of disappointment stronger than ever. As the founder of two successful technology companies, he was recently inducted into an exhibit of the “Silicon Valley: The Lure & The Legends” for his contributions to Microwave and RF CAD (computer aided design).

While my beginnings were not characterized by hunger and poverty, I too felt an intense inner drive to do my best and to honor my Dad’s sacrifices by succeeding in my own way. I’m not sure if much empirical research exists supporting the heredity of resilience, but I affirm from personal experience that it can be passed down from a father to his daughter.

Navigating through the muck of my life’s various turmoils illustrates the importance of never giving up. Keeping that mindset through my early divorce, weathering the storm of unpredictability that comes with being an entrepreneur and facing a congenital health issue wouldn’t have been possible without learning and applying my Dad’s greatest lesson.

Enough Is Enough…You Are Enough

Past experience might lead us to believe that we are not capable enough to rise above our circumstances. My personal journey and the captivating stories of my father’s path to success, confirm that we are all stronger than we think and more powerful than we can conjecture. We may either allow our hurdles in life to define our limits or to beckon the emergence of our limitless possibilities.

Are you ready to begin your journey to resilience? The only requirement: promise to never give up. It’s not your stumbles that determine your legacy, but rather how willingly you rise-up and take your next step.

When did you experience a situation where you were tempted to give up? What factors determined your decision and how did the outcome alter you?