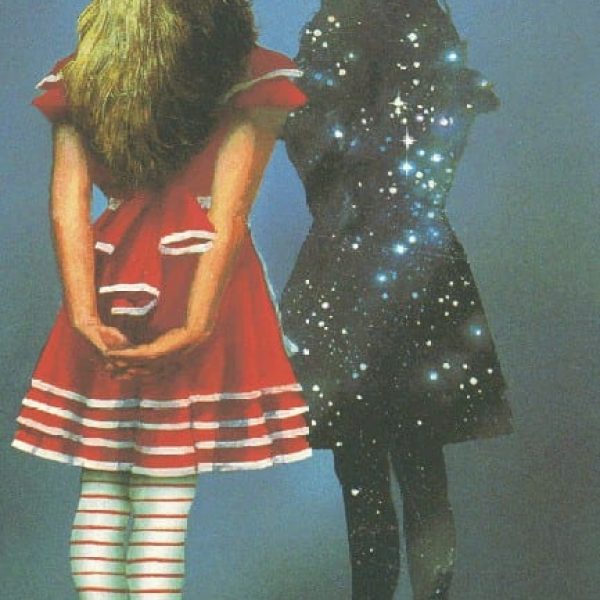 What important choices have you made that reveal your perception of the value of your self-worth? Are there any insights gained from this post that could help you to look at your future options differently prior to making a pivotal career decision? 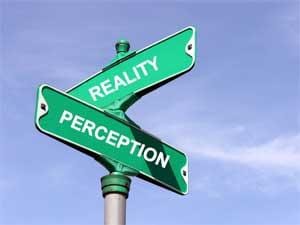 Let’s recall the well-known tale of a little girl named Alice and the fateful interaction she shares with one White Rabbit. As the story unfolds we discover that Alice’s decision to follow the White Rabbit down his abyss-like hole is what leads her to encounter Wonderland. However, what if Alice already decided she was ready to experience Wonderland and the White Rabbit was merely the catalyst to transform her curiosity into reality?

How often in life do we ascribe accountability for our choices to the external actions of another? Alice was not a victim of her relationship with the Rabbit. She was already in a state of mind that welcomed the notion of curiosity and the White Rabbit assisted her journey to know the unknown. At any point in her “following” him towards his rabbit hole, she could have stopped and observed what happened before blindly falling into the depths of the Earth.

It is crucial for each of us to remember the power of our mind’s ability to choose. No matter what fate befalls us, who inflicts pain upon us and when the suffering occurs, we still have the ability to choose how to respond to what occurs.

Throughout Alice’s numerous adventures, she consistently forgets that if it was by her choice that she entered into Wonderland, then it is also by her decision that she may exit.

In no way, kind reader, do I imply that it is “our fault” when unpleasant events do occur, but we still maintain the ability to choose the event’s effect upon us emotionally. Some circumstances seem to be more dire and insurmountable than others. On the surface level, this is indeed a fact. However, in almost any situation, it is possible to discover our way out by reexamining and transforming the impetus for our way in.

For example, one of my earliest career experiences in Los Angeles left me feeling consistently unfairly treated by my client. Being a member of the elite echelon of the entertainment industry, my client was accustomed to getting what she wanted, when and how she wanted it. The fees I charged for my services were paltry in comparison to her earnings. That being said, she still haggled with me for nearly a week over my rates until I dropped them to an “acceptable” level in her opinion.

Desperate to make my mark with my business, I acquiesced to her demands and resented her and myself simultaneously. Couldn’t she see that I was young, hungry and naïve? I believed that possessed something I did not: Power. Somehow my inexperience led me to surmise that if someone who had “influence” deemed me unworthy of a fair wage, she must be right and I must be wrong.

Following my “white rabbit” down the black hole of devaluation, I loathed our sessions and the fact that she arrived five minutes early for each appointment and would “pump” me for the maximum amount of information and assistance even though she was paying me the least of anyone I’d ever coached. However, I felt trapped. Nobody held a gun to my head; I agreed to her terms and I accepted her offer.

After several months of “suffering” through my “abusive” relationship, I amassed an extensive list of gripes and grievances. Sipping my favorite glass of an Argentine Malbec during Happy Hour with my friends, I’d regale in the stories of my mistreatment by this particular client. Usually I’d receive complete support from my inner circle of girlfriends who concluded their comments with the common phrase:“You deserve so much better.”

One night however, I decided to tell my story differently from a perspective of accountability. After weeks of journaling and meditation, I realized a life-changing awareness. Relaying the week’s events from the sessions with my client, I divulged my biggest secret: I did not believe that I deserved better. Everything this client did and said to me was the epitome and manifestation of my “inner critic’s” voice.

Revisiting the first interaction I had with my client, I recognize that she was the perfect client for me. Upon relocating from San Francisco to Los Angeles, I felt inadequate and doubted my fees, even though I received much positive feedback and financial gains from previous clients. Somehow I thought my past success had been a lucky fluke.

Perceiving LA as a “different” type of market and business setting, I chose to play small rather than to think “big” as I had done in the Bay Area. Feeling intimidated by the aura of influence exuded by the “Hollywood Machine,” I expected to be dismissed and accepted mistreatment.

During the Happy Hour reveal of my “ah-ha” moment with my girlfriends, one of my friends asked me what sort of advice I would offer to her if she was in my situation. Without skipping a beat I replied, “Either change the dynamic and purpose of the relationship or leave it.”

Upon hearing my own voice espouse those words, I knew that things would never be the same from that moment.

The next session with my client arrived without haste. True to form, she was five minutes early.

Drawing upon the “speech” I practiced earlier that day, I asked her one question: “What value do you place upon our sessions?”

If my belief of my lack of value brought me into this relationship with her, then it would have to be the transcendence of that limiting belief that would take me out of it.

Perplexed by my query, my client readjusted her eyes, scanning my face for a clue revealing my intention in asking, prior to offering a response. I repeated my question with calmness and certainty. After a few agonizing moments of silence, she at last spoke.

“What do you mean? Uh, I value our sessions a lot. You have helped me in ways no one else ever has before,” she concluded.

My response: “Thank you. I appreciate you saying that. There is no easy way to approach this, so I am just going to speak. I know that you are someone that wants the best and by your own admission, I am the best at what I do. Would you be open to renegotiating our fee agreement going forward?”

Thank goodness my voice did not betray the anxiety gripping my gut. I stated my truth with concise and simple clarity.

My client’s gaze pierced through me. She stood in disbelief for an instant and then laughed gently while saying, “Well, it’s about time, sweetheart. I thought you would never ask. Yes, you are the best. Let’s talk new terms.”

Hindsight reveals to me that my client merely mirrored my perceptions of my self-worth; she was not intending to be “unkind.” Once I believed that I deserved more, she was happy to join me in my new belief. From that day forwards, she became an vocal advocate for the quality of my work. She paid me fairly and referred many clients to me over the years.

Revisiting the adventures of our dear Alice one final time… In the end she realized that her belief in her “dream” beckoned her to enter into Wonderland. Therefore it must be that awakening would free her from the seeming entrapment.

In kind, I “woke up” to my way out of feeling mistreated by my client. I shifted the purpose of my customer relationship with her from one of validating my mistakenly perceived inadequacy to one of expanding the value of my actual self-worth.

What important choices have you made that reveal your perception of the value of your self-worth? Are there any insights gained from this post that could help you to look at your future options differently prior to making a pivotal career decision?