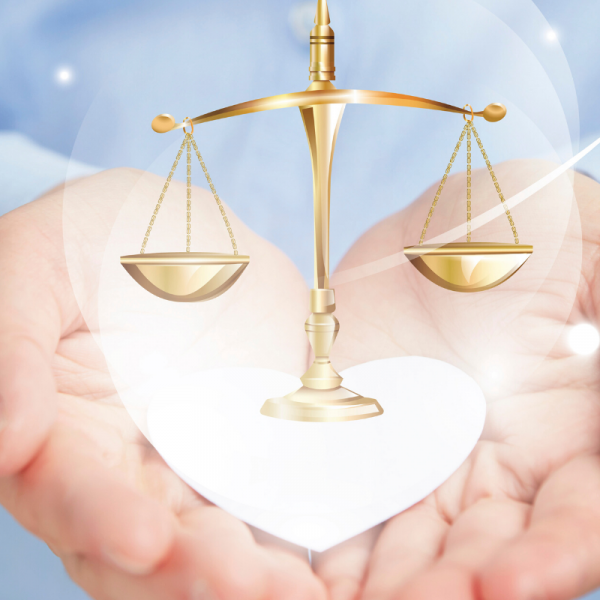 Do You Know The Difference Between A Pivot And A 180? 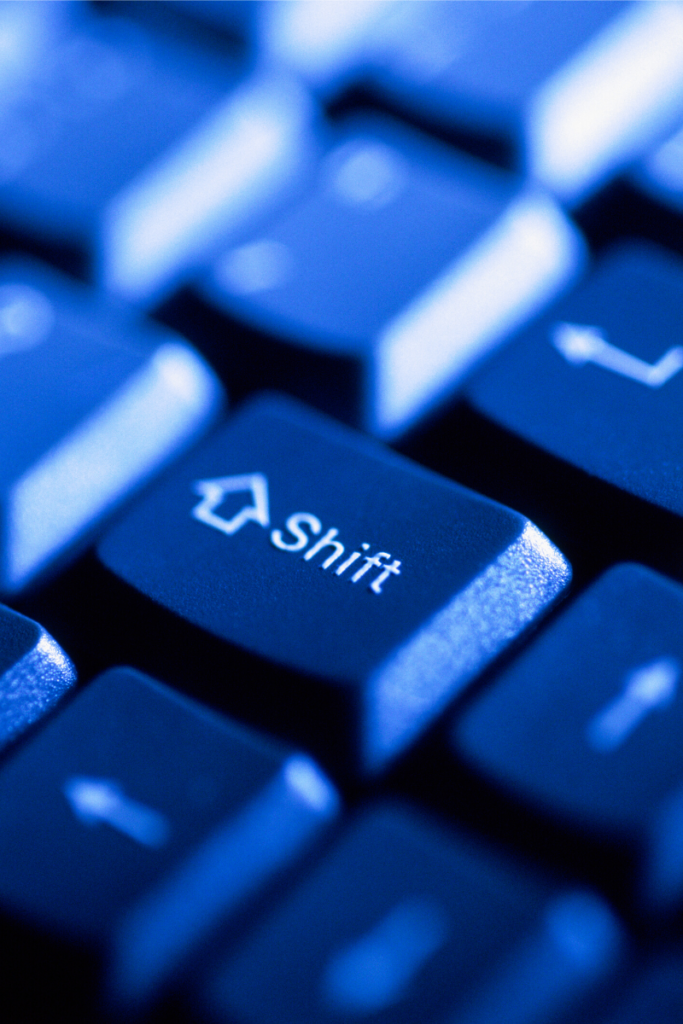 What’s the difference between a Pivot and a 180?⁣

⁣A 180 is throwing-out the baby, the bathtub, AND the bath water, AKA starting from scratch.⁣ Often a 180 originates from fear. It can also come about thanks to fear’s cousin: comparison.⁣

Both of these don’t exist in the present moment. Both desire to rob you of Love and Joy.⁣ Both are liars.⁣

⁣Yup, you read that correct. I’m calling out fear and comparisons for being thieves of joy and liars that have a sole intention of distracting you from Being Present.⁣

⁣Rarely a 180 can be driven by a true awakening to new purpose, but it’s not the norm.⁣

⁣A pivot on the other hand is a slight adjustment, made incrementally over time. In other words, each shift anchors you into the Present moment rather than distracting you from it.⁣

⁣Pivoting is Purposeful AND Powerful. Pivots compel your to rise above the battleground of life and consciously choose your next step.⁣

⁣In the past I’ve fallen for the lies of a 180. At the first sign of struggle or challenge, my inner-perfectionist screamed at me to plot a radically different course, seeing as how I’m ‘failing’ on my current one.⁣

⁣I believed the untruths because they allowed me to abandon my pursuit without the humiliation of publicly continuing to not succeed.⁣

⁣It was either all-in or not at all. Can you relate?⁣

⁣Confession time: not one of my 180’s ever yielded success. All they did was make me less visible and appear inconsistent and not confident.⁣

⁣On the other hand, since choosing to practice Pivots, my success is 100%.⁣ 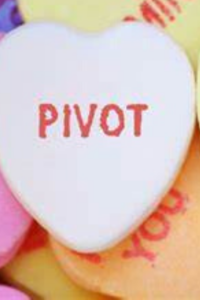 Take my most recent Pivot, resulting from our current Corona Crisis…⁣

This first-of-it’s-kind class infuses mindfulness and Pilates along with intention-setting and guided meditation.⁣

⁣Oh, and did I mention it’s pay-what-you-can pricing in order to meet each person that signs-up where she’s at during this unprecedented uncertainty with a mindset of possibilities rather than limitations. We’re in this together AND we’ll get through this together by coming together as One⁣

⁣The Response: I sold out my classes 90% within the first 3 days AND I expanded the offering from one time a week to 3 TIMES due to Demand! PLUS I’ve received several new Private online Pilates clients thanks to connecting with class attendees.⁣

⁣Once again, a Pivot is an intentional shift that brings you Present. It’s not influenced by fear or comparison. It’s the direct result of you Listening to your Intuition and making incremental choices to expand your Success.

P.S. Let’s Pivot into a conversation below👇🏻💗